ConocoPhillips (COP), SanofiAventis ADS (SNY), GlaxoSmithKlien (GSK), Bank of New York Mellon (BK) and U.S. Bancorp (USB) are some of his favourite stocks that you can buy cheaper than him right now. 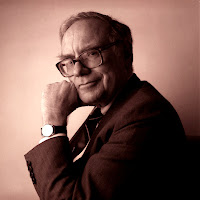