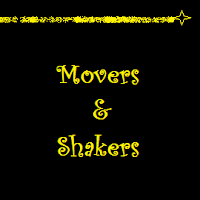 With NSE Nifty delivering around 26% return in 2012 in rupee terms the year has been spectacular for investors in general but at the same time it has been highly polarized year in terms of individual stock performances.

If you have been in the right sector and stocks you might have delivered far more than the broader markets. Within the benchmark index itself there has been huge divergence in performance of individual stocks. For example IDFC is up 82% in 2012 while Infosys is down 16% in the same year.


Lets take a look at some of the biggest out performers in Nifty which delivered more than 40% return in 2012:

Average Market Performers which delivered between 25 to 35 percent return in 2012:

Laggards of 2012 which delivered less than zero percent returns in 2012: