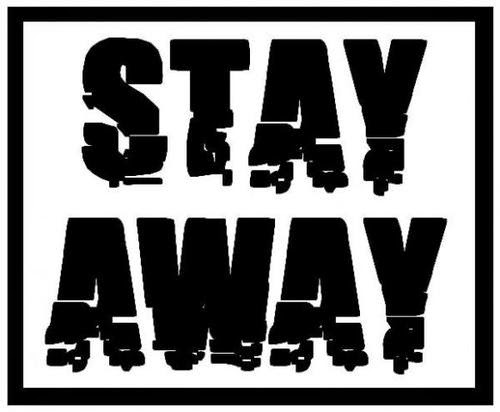 With BJP having full majority at the center, there are many themes in the stock markets to play for an upside such as PSU Banks, Road Infra, Power and capital goods etc. which are expected to do well over time. But not all stocks are good for investment under NDA regime and careful selection is important as if you are in those names you might be in for a serious disappointment. Two such names that comes at the top of my head are DLF and Jindal Steel and power.

Naveen Jindal the promoter of JSPL is already being charged under coal scam and he has lost his MP seat from congress in 2014 Lok Sabh Election. Valuation wise the stock trades at hefty valuation on EV to EBIDTA basis compared to Tata Steel and JSW steel. With debt rising every year and the power of the promoter to compromise system gone, JSPL as a company has tough times ahead. So avoid this stock completely.


DLF being closely associated with Robert Vadra, the sincere son in Law of Mrs Gandhi, is going to face multiple charges and are in for a really tough times ahead. The stock trades at more than 15 time EV to EBIDTA valuation based on FY-15 numbers and is very expensive in my view. NDA in power, hefty Valuation and corporate governance issues make a compelling case for investors to stay away from the counter.

Another broad industry I would like to avoid is Liquor based industry. Gujarat being a dry state, it will not be surprising that BJP govt will try to discourage Liquor consumption in the country by increasing taxes or even banning liquor consumption in some states where it has dominant presence.
at May 16, 2014
Email ThisBlogThis!Share to TwitterShare to FacebookShare to Pinterest
Labels: stocks to avoid