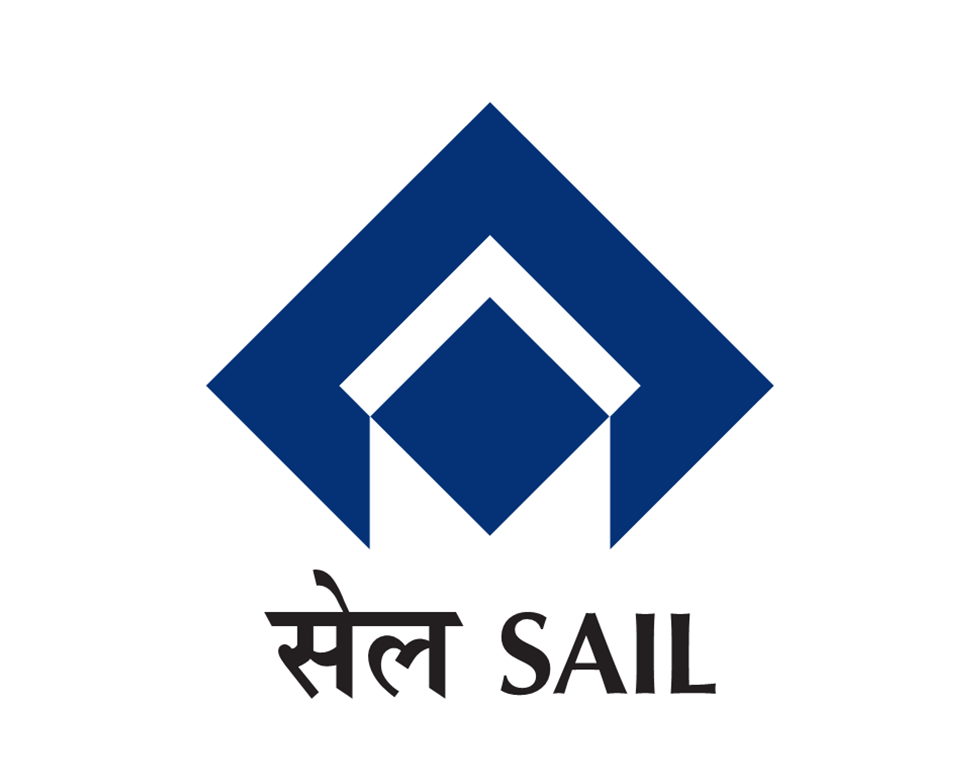 When I look at Steel Authority of India Limited (SAIL) stock with 2 to 3 years investment horizon, it appears to be very attractive at current price (CMP as on 25th Sep 2015: Rs.68). Just consider the following points.

6. At 70,000 crores market value, each stock should be valued at Rs.148. Taking a margin of safety of around 20% to this calculation, the stock should be trading at no less than Rs.120 which will also be the approximate book value of the company by FY-17.

7. Also the company is expected to distribute around Rs.7 as cumulative dividend by March FY-17. Taking this into account there is an expected appreciation of more than 70% in next 2.5 years from the current level of Rs.70.

8. The stock hit a high of Rs.113 in June 2014 and is down around 38% since then. The stock has been mainly under pressure due to govt's 5% divestment target in the company which was recently deferred due to low stock price.

9. In the recent supreme court judgement, the coal block of SAIL was spared which is also very positive as the company is backward integrated with captive iron ore and coal mines.

10. Considering all the above factors, there seems to be very limited downside to the company stock and descent upside for a 2-3 years investment horizon.
at September 26, 2014
Email ThisBlogThis!Share to TwitterShare to FacebookShare to Pinterest
Labels: Investment Idea, SAIL