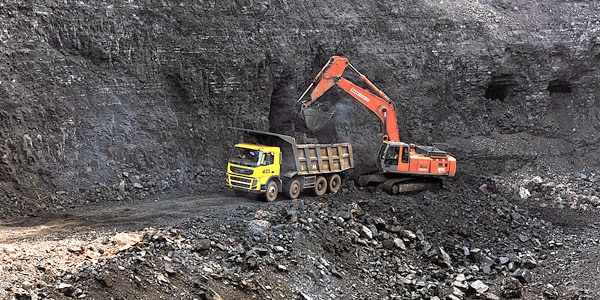 In the landmark judgement of Supreme Court to cancel 214 of the 218 coal blocks alloted since 1992, there are some big names who are going to be affected severly. Baring NTPC, SAIL & RPower the verdict is negative for all the public - private companies.

Among the lot the most affected were Jindal Steel and Power, Jaiprakash power Limited, Hindalco, CESC, Usha Martin as their operational coal blocks have been cancelled. Beside that many non-operational coal blocks were also cancelled which had already seen significant amount of investments by the holding companies such as Mahan Coal block of Hindalco Industries.

Following is the list of major operational and non-operational coal blocks that were cancelled and the company which will be subsequently affected.


Non-Operational Coal Blocks where significant amount of investments were already made and were about to start production soon: